From 12:00 till 17:00 (CET) we offer a concise programme with two new topics every hour. Participation is possible at any moment. The program can be found below.

You can register via the green button.

Click here for a downloadable version of the programme.

There are two programme tracks, given in parallel. Click on one of the tracks to see the programme of that track.
You can switch track at any moment! 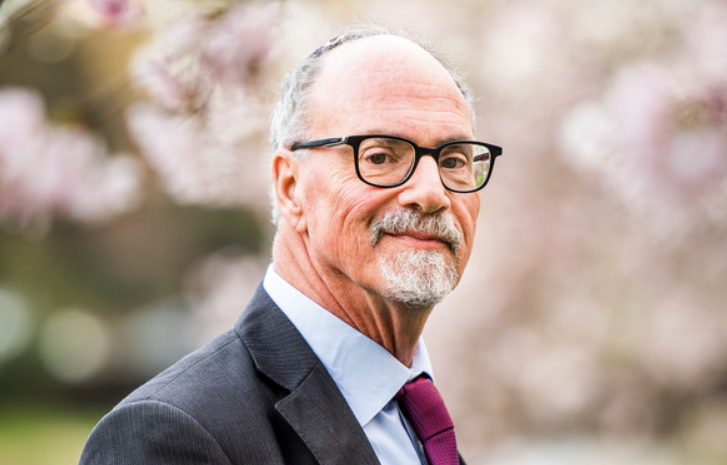 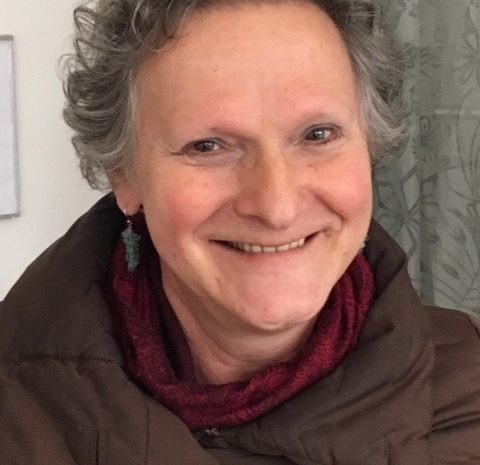 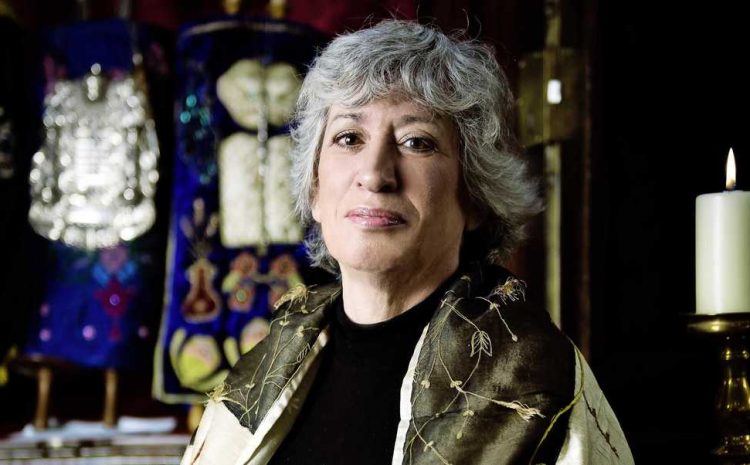 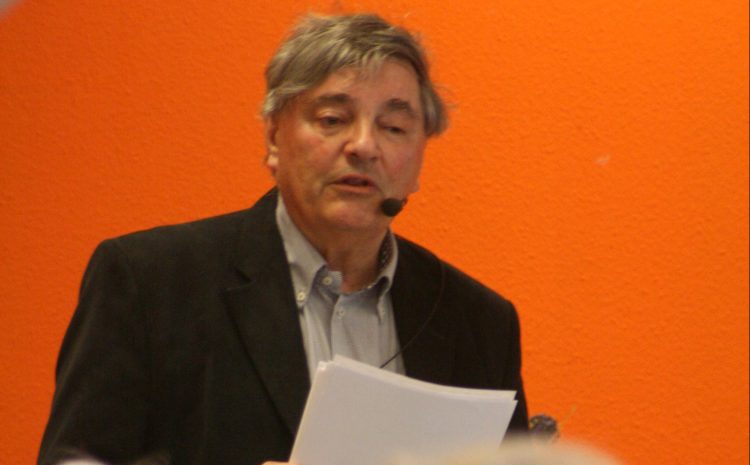 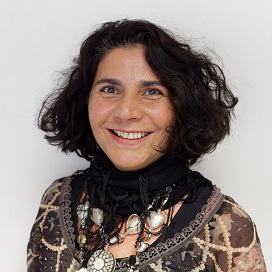 Did you know that the oldest mention of the city of Kiev ever found was written in Hebrew? The Hasidic movement originated and developed in Ukraine along with Baal Shem-Tov, Nachman of Bratslav, and many others. In 1900, 1 in 4 Jews in the world lived in what is now Ukraine, making it the largest Jewish country in the world. In 1917, Ukraine was the first country to issue coins and banknotes in three languages: Ukrainian, Russian, and Yiddish. Ukrainian descendants founded modern Israel (Golda Meir, Moshe Sharet, Levi Eshkol, etc.) ... But what happened and is happening to Ukrainian Jewry after the collapse of the USSR and today? Let's talk about this and more as part of our lecture. 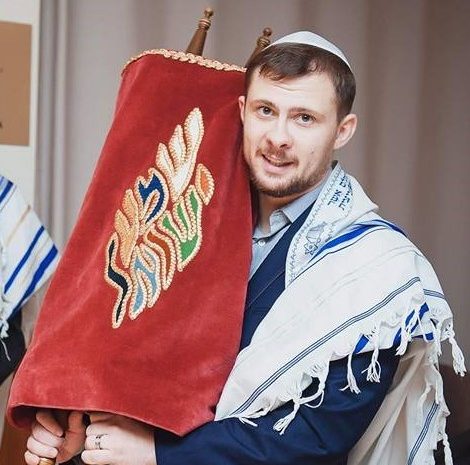 Who can represent us?

How does it feel to represent the community in front of God? What are the real risks and the most beautiful of being a “Messenger of the Community”? How we may combine the traditional texts and melodies to personalize them into a powerful plea or praise? We may share our thoughts and considerations as community members, how do we see the role of the Cantor/Chazzan/Sheliach Tzibbur? How we may rely on them when it comes to speaking on our behalf to the Almighty? 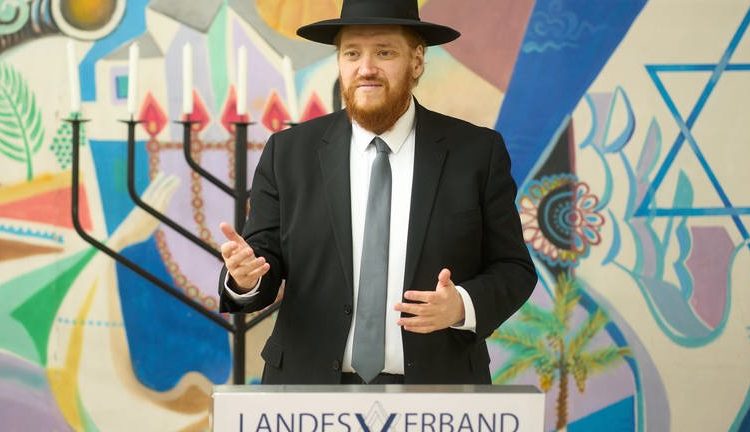 Rabbi Israel Najara (c. 1550-1625), a unique figure in the history of the piyyut (religious poetry) was active in Safed, Damascus and Gaza. His poems, set to music since they were conceived, are assiduously sang to these days in synagogues and Jewish homes. This attraction of modern audiences to his songs will serve as a point of departure of a journey into one of the most intriguing Ottoman Jewish artists of the early modern period. 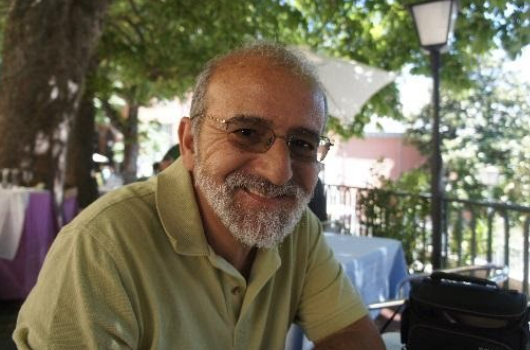 In this active session we will discuss Yemenite, Sephardic, Hasidic and Israeli dance. We explore these forms of folk dance with different Jewish music styles, each of which has its own rhythms and decorations. 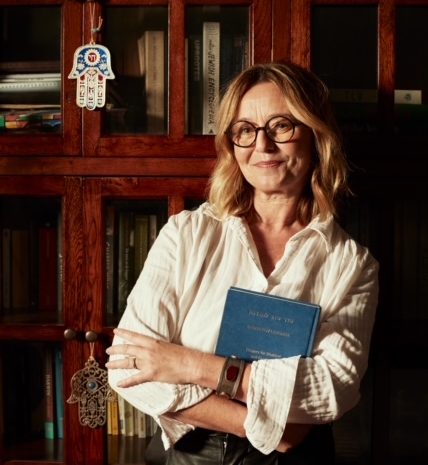 ﻿Join Rachel in a lecture-performance-workshop where we’ll take a brief yet deep dive into Yiddish contemporary and folk song. We’ll consider the social and cultural narratives of the songs and how they reflect the movement and migration of Ashkenazi Jews. 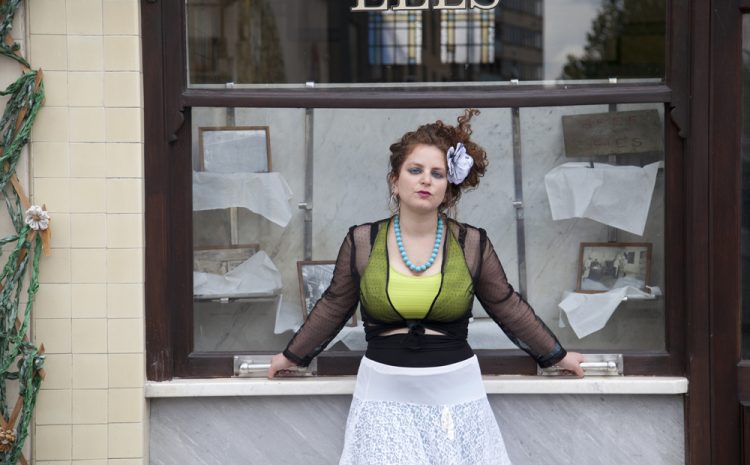