Jonathan Schorsch holds the Chair in Jewish Religious and Intellectual History at the University
of Potsdam (Germany). Among his publications are Swimming the Christian Atlantic:
Judeoconversos, Afroiberians and Amerindians in the Seventeenth-Century Iberian World (Brill,
2008) and Jews and Blacks in the Early Modern World (Cambridge University Press, 2004).
With Sina Rauschenbach he co-edited The Sephardic Atlantic: Colonial Histories and
Postcolonial Perspectives (Palgrave, 2018).

Often viewed merely as a disturbing and seemingly marginal phenomenon, Jewish (mostly Sephardic) participation in European colonization and the Atlantic-world slave economy comprised a remarkable episode. As part of the flourishing Sephardic transnational commercial empire, the systematic enslavement by Europeans of Black Africans introduced a number of new features to diasporic Jewish existence. Along the western coasts of Africa, Conversos and Jews conducted business and intermarried with Black Africans, in addition to trading them as slaves. Uniquely, in colonies such as Dutch Brazil, Suriname and Curacao, Jews came to own and exert sovereignty over thousands of Black African slaves. Many of these Black Africans (were) converted to Judaism and entered the local Jewish communities. These complex and novel trends led Sephardim to emphasize their own Whiteness, pass legislation to keep non-Whites out of the community, and modify the observance of religious law (halakha) regarding slaves. Ultimately, in ways both intended and unintended, Sephardic societies in various parts of the Atlantic world became uniquely diverse. Altogether, slavery served as an unexpected path by which Atlantic-world Sephardim became modern. 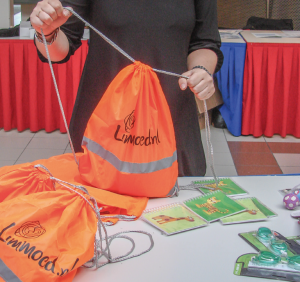